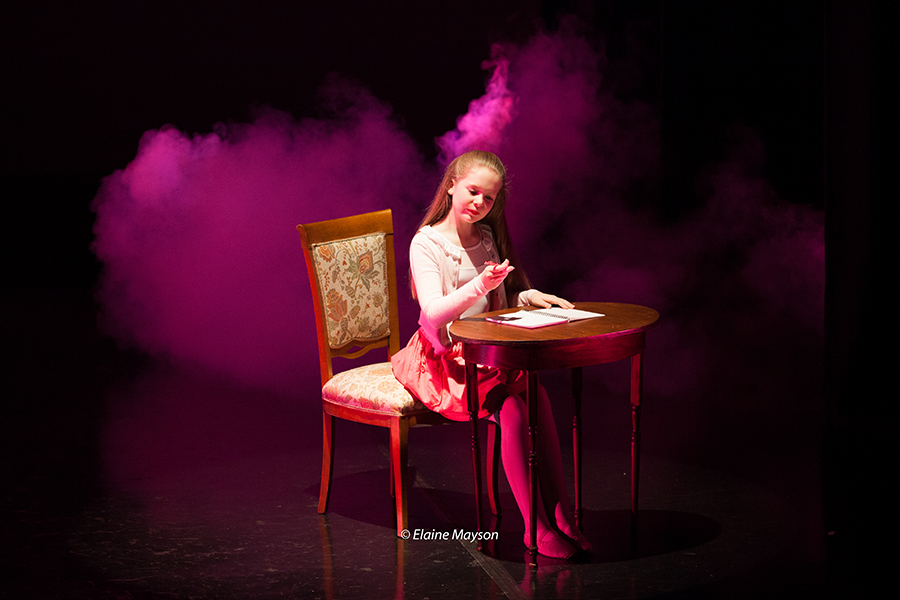 ‘Isabella is drawing at her desk in her bedroom, so she did not notice a pink mist that was drifting in the room.  The mist crept over her pen. ‘That’s strange! What’s this? It looks like candy floss,’ thought Isabella.’       An extract from my book ‘Isabella in Danger.

The ballet was performed to packed houses at the large modern theatre in Runcorn.  Isabelle Stott danced the role of Isabella brilliantly capturing the magic and excitement of the adventure story.  Tracey Moss did an amazing job of capturing the essence of ‘Ballerina in Danger’ and making so many of my characters come to life.  It was a wonderful experience for me and I will always treasure my memories. 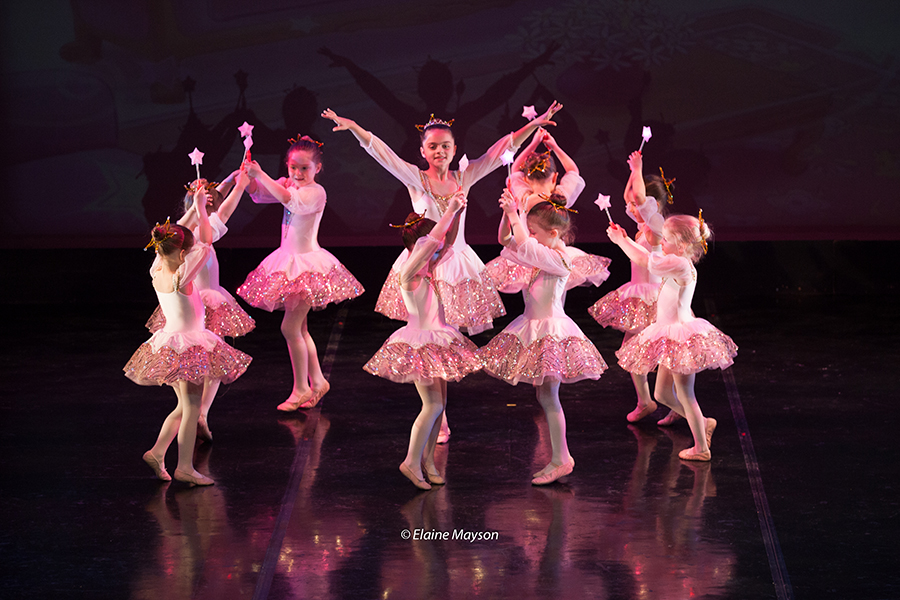 Darcey Hampson danced the ‘Sparkley star’  All the stars made you very tired and sleepy even though they shone so brightly. Isabella met ‘Sparkley on her first adventure with the Pink House and was very happy to meet her again . 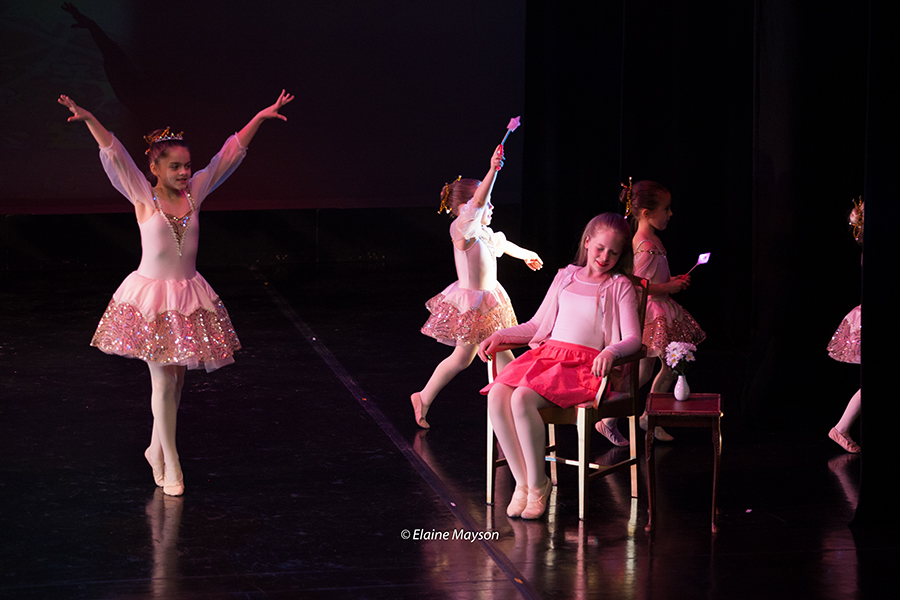 Sparkley was very helpful on the adventures but nobody not even Isabella could escape from falling asleep if the stars came too close. 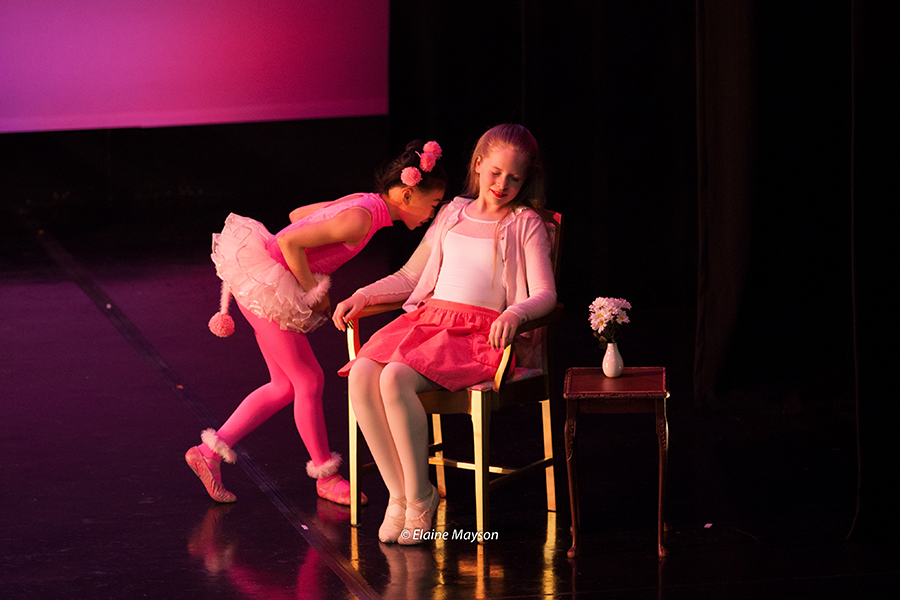 Inside the Pink House Isabella awoke to a little pink tongue licking her face.

‘Who are you,’ asked Isabella. 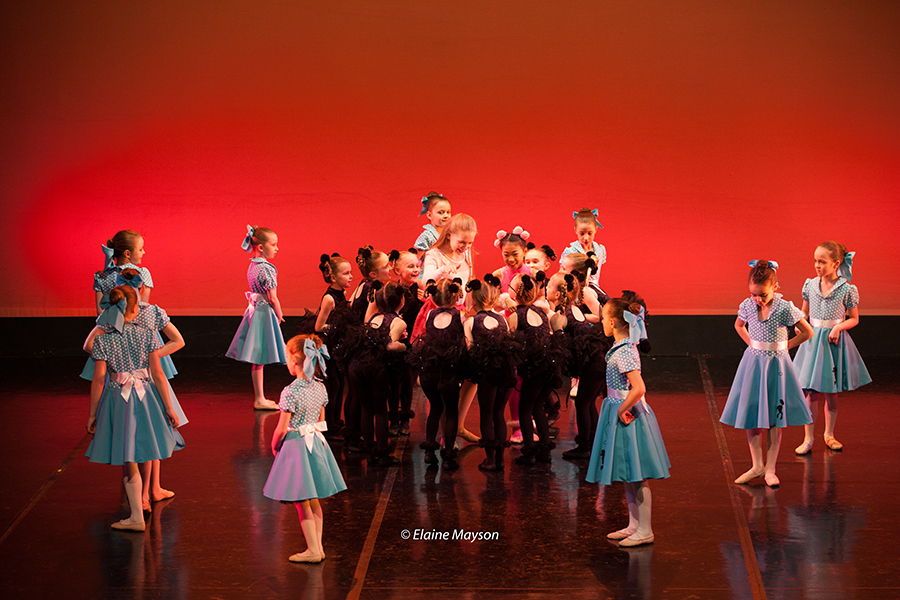 Isabella got out of the Pink House and found herself on a Parisian street near to a beautiful park.  Pooche the magical Pink Poodle & Isabella met all his Parisian Poodle friends and their owners.  It was great fun! 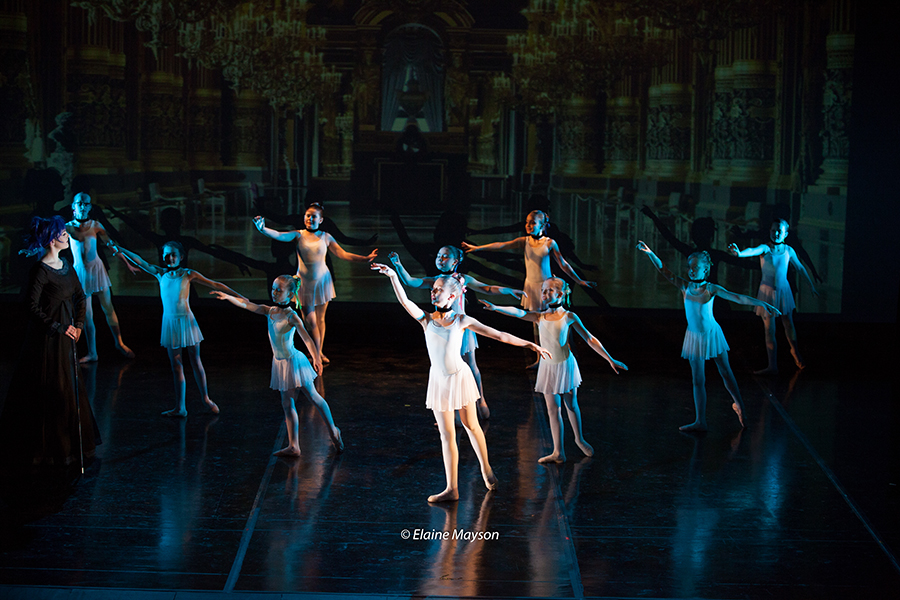 Isabella and Pooch ran across the busy road and went into the Paris Opera House because a ballerina was in danger.  They found the ballerina rehearsing in the studio with their very strange and evil looking ballet mistress.  Isabella was sure she had seen the ballet mistress before, but how could she have done, she had never been to Paris before? 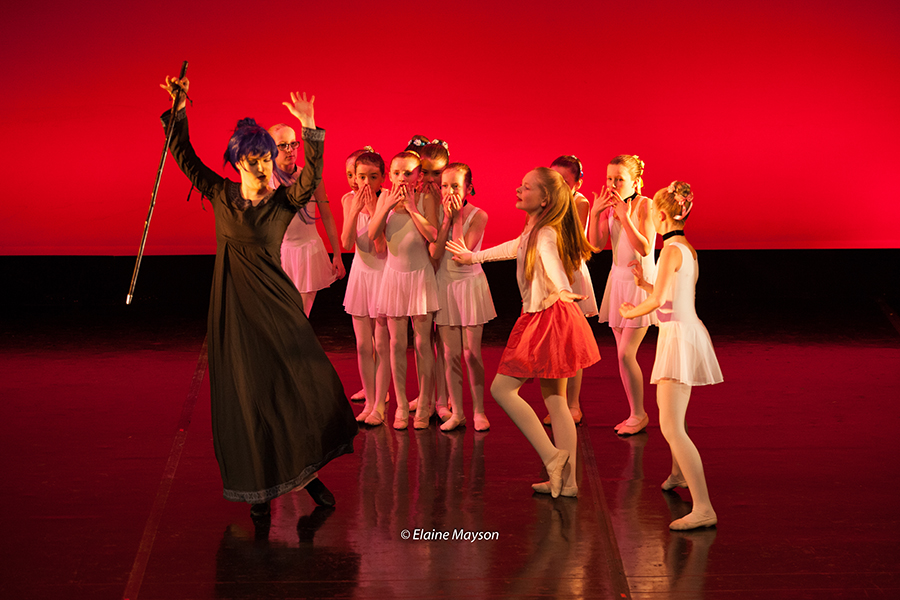 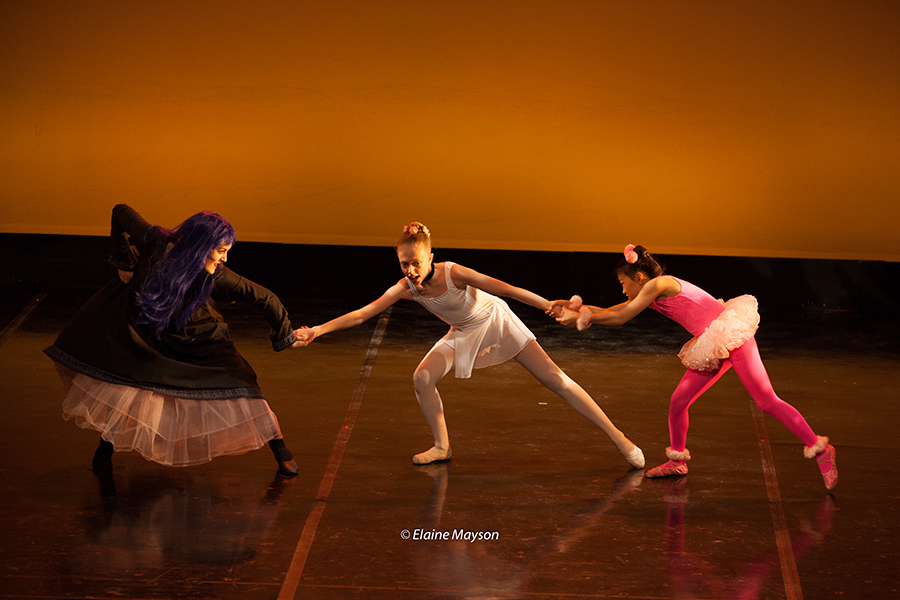 A fight began but Pooch was very strong and managed to rescue the ballerina and then Isabella made sure Hagatha, danced by Rebecca Harrington was driven from Paris. 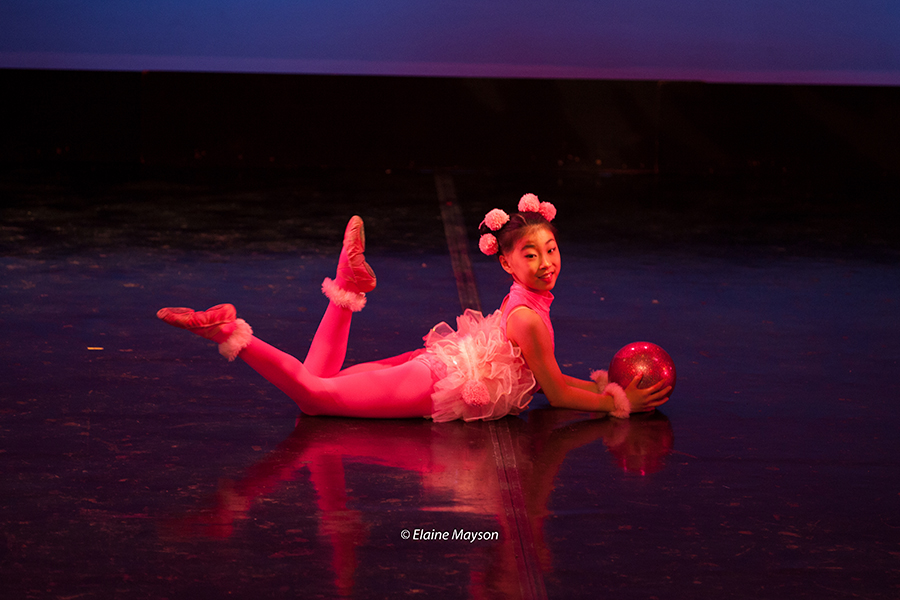 Pooch danced by Dinburgh Ai was so happy, as she was given a ball by the beautiful ballerina danced by Lucy Wilkinson.  Isabella was given a wonderful tutu and was allowed to join in the performance, which was performed on the stage of the Paris Opera.

Afterwards Isabella was very tired and she stepped back into the Pink House and found herself at her desk again.  She decided she must have fallen asleep but then she noticed something sparkling on the floor.  She went over to it and there was a star, a remnant from one of the stars dresses and she now was certain she was not dreaming. The  invisible Pink House was real and she knew she was a very special girl to be its friend and go on such incredible adventures.